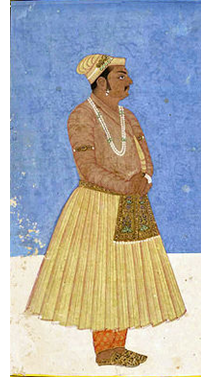 Once upon a time, a rich merchant’s house was robbed. The merchant was furious and saddened by this deed and suspected one of his servants. He tried to find out who did this malicious act but all his efforts were in vain. At last, he went to Birbal and mentioned the incident. Birbal went to his house and assembled all of his servants and asked who had stolen the merchant’s assets. To no surprise, everybody denied.

In the current scenario, organizations are the rich merchants. Jobs are the wealth they have. To get this wealth, there are many who shorten or lengthen their credentials. JantaKhoj takes the prime seat of Birbal and with its comprehensive verifications – the magic wand, filters the right ones from the wrong ones.

Background verification has become inevitable in the highly competitive scenario where everyone wants to achieve more than what they deserve and faster than they can reach the sky. To get the best people try to hide many details from the employer which might be of importance for the employer. Hidden facts can appear trivial but then can we trust him/her with a big responsibility?

Of course, there are only few who tend to fall into this malpractice but then one bad fish can contaminate the entire pond. So, let us together discover and uncover the hidden truth and create a more open and cleaner environment.