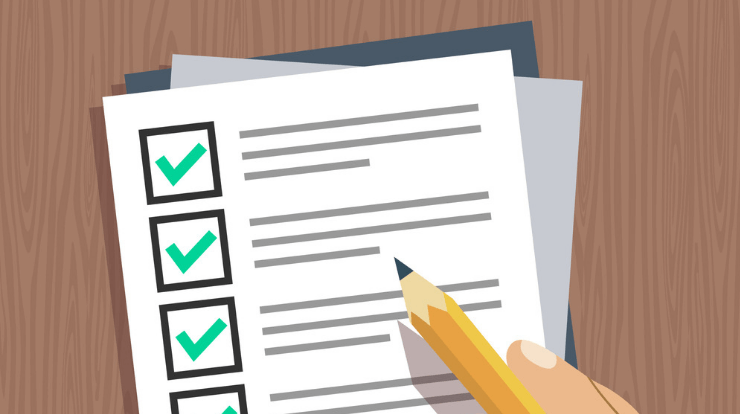 Emperor Akbar was walking along a brick-paved path that cut through beds of flowers. On either side stood rose plants. “If there is a heaven on earth, it is here,” the emperor said to his courtiers.

“Truly said, Shahenshah,” all the courtiers agreed, except Birbal. The emperor turned to him and enquired if he didn’t agree with the statement?

Birbal looked restless. He was examining everything with watchful eyes. He surveyed every nook and corner of the garden. “Birbal!” the Emperor nudged him. “Yes, Shahenshah,” Birbal quickly responded. Akbar repeated his statement and asked if he agreed with him. “The scene is picture perfect, Shahenshah! No painter can capture this scene on canvas. Yet . . .” Birbal sighed.

Akbar was disappointed and in a quivery voice, he asked Birbal, “You don’t agree fully, isn’t it! May I know the reason for YET?”

“Yet one should be alert to the dangers that lie in such settings,” Birbal spoke in a calm and collected voice.

Akbar: “Dangers? Are you talking of thorns in roses?”

Birbal: “Thorns are the natural defence of the rose plants, Shahenshah. They are the least of the dangers in this settings.”

Akbar: “Are you scared of snakes or poisonous insects in the grass?”

Birbal: “Shahenshah, snakes slither away and insects run away, on hearing the sound of footsteps. They bite only in self-defence.”

Akbar: “So, where lies the danger?”

Birbal: “Shahenshah, every powerful ruler has plenty of enemies. The enemy could be anywhere. You should always be very alert and careful. Often the enemy wins over a few courtiers of the powerful ruler with money and gifts. Some hire killers. They complete their mission, and the ruler becomes a part of history.”

Birbal explained why one should always remain alert – Eternal vigilance is the price a ruler has to pay to remain in power.

The emperor sank into deep thought. Akbar saw a valid point in this discussion. He continued the discussion and wondered about the ideal weapon which can protect him from these uncalled surprise attacks. On which Birbal said, “The ideal weapon, Shahenshah, will be the one that suits the demand of the situation.”

Birbal was a wise man and he gave this words of wisdom which still holds true. Just the characters have changed.

Dangers – Anyone who can harm the goodwill of the organization

What is the first line of defence for an organization?

To answer this question, let me ask another question –

Who does fraudulent deals, who can steal data or money, who can harm the goodwill?

Some may do some frauds to earn money, some may steal data to share with the competitors for some benefits, some may indulge in wrong actions and in all given cases, goodwill loss of the organization is certain.

Imagine the situation, while recruitment we may meet candidates with varied backgrounds –

A candidate who has done a fraud in previous organization is most likely to do the same again, a candidate who was shown the doors by the previous employer for behavioral misconduct, may repeat and the severity of the misconduct may be worse.

Is any organization willing to take that risk?

It takes years to build the goodwill and takes just a few seconds to destroy it. Remember the wise man’s words – Eternal vigilance is the price a ruler has to pay to remain in power.

Defending yourself is not just a technique; it’s a state of mind, and it begins with the belief that you are worth defending. If you think, your organization is worth defending – straighten up your first line of defense – have a mandatory background verification.

Be alert and keep safe!