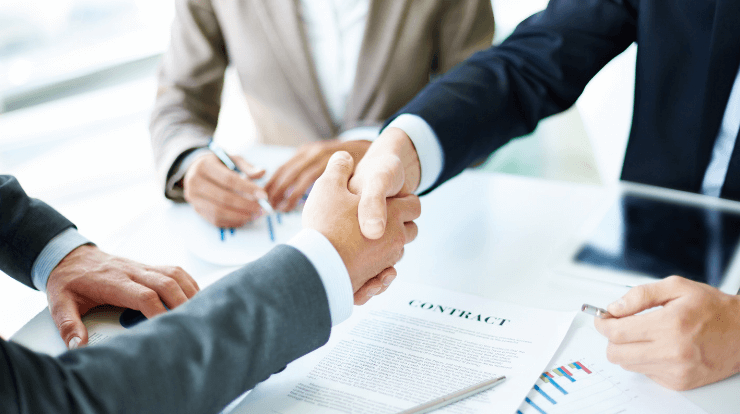 An estimate states that, some companies may lose up to $50,000 – by a single wrong hire.

Hiring might seem to be a simple process of filling an open vacancy, but this is the process which brings in the drivers of the organization. Can we afford to have a wrong/irresponsible/fraud driver?

Going back to the Akbar – Birbal era:

Once, on persistent pressure from the queen, Akbar replaced his most proficient courtier Birbal and for the same position, appointed the queen’s favourite brother. Although, the king was not in favour off the same, but he just succumbed to the situation.

Birbal understood Akbar’s state and without any question left. The queen’s brother was appointed as the minister.

As soon as he took responsibility of the position, he levied huge taxes on the common people. The king had no idea about the same, but he informed everyone that the taxes are being collected as per the king’s order. Everyone started giving the taxes. The queen’s brother also misused his power by troubling everybody. Everyone was in a miserable state and distressed.

This continued for a few months, till a man, gathered all his courage and stood in front of Raja Akbar to complain about the queen’s favourite brother and the huge taxes which were being collected.

Akbar became extremely upset with this news. He asked for forgiveness from his people and immediately removed the queen’s brother from the minister’s position and sent him back to his native land.

One wrong hire and an entire state was mismanaged and tormented. Imagine, if the wrong hire in your organization, is at a position of importance, the consequences could be adverse.

Hiring is a complex process and mistakes can happen at many places. Let’s look at the recruitment process: 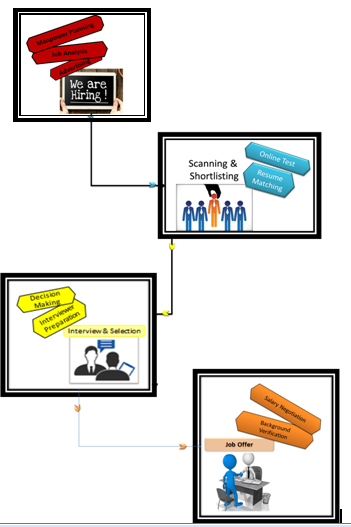 There are many key places where a recruiter may falter or make an error of judgement – small or big. Let’s look into a few:

Manpower Planning – It is rightly said, “It’s all in the prep!” If the preparation is right, half the battle is won. The reason for this step is to have the right resource at the right time – no more and no less.

Job Analysis – Imagine the road map to the treasure is vague, reaching the treasure point is going to take time, isn’t it! There is no other choice – the correct job specification and description is a must for an effective recruitment process.

Advertising – Advertising at the right place is equally important. If the right kind of candidate gets the information, the process becomes easier.

Resume Matching – If the job description and job specification is on point, analysing the resume is an easy thing. We know what we are looking for!

Decision Making – Taking the desired ahead, removes the masses and only takes ahead those few candidates who are most likely to be selected. Any kind of bias, like region or gender or any one attribute should be avoided.

Interviewer Preparation – Interviewer preparation is equally important. Prepare the umbrella before it rains! To keep all the wrong candidate away, the interviewer needs to know all about the job, its description and job specification.

Salary Negotiation – This is almost the final stage of the recruitment and selection process. This should be dealt tactfully, as the candidate has passed so many test, he/she should be good.

Of course, coming all the way and rejecting a candidate on the basis of background verification, may seem abrupt. But imagine, if a person can beautify his resume and lie about the same, he may do some more beautifications of facts and figures for his own benefits, in the future as well. Any organization taking this risk, is putting its own goodwill at stake!

Reiterating, an estimate states that, some companies may lose up to $ 50,000 – by a single wrong hire – are you really waiting for such a huge loss? It’s always better to be careful and alert rather than being sorry.