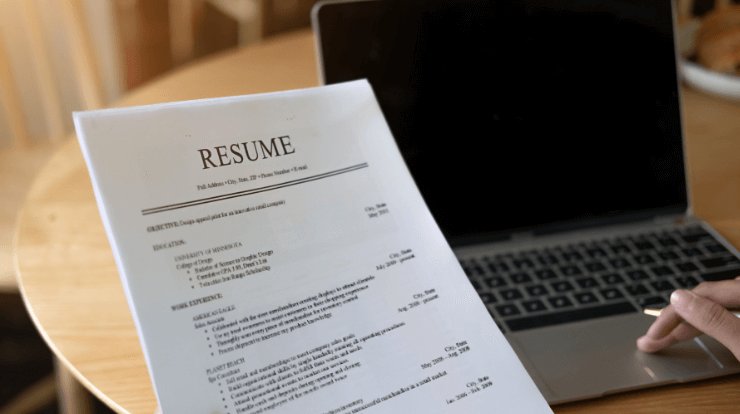 Long ago, there lived a woodcutter in a small village. He was very sincere in his work. Every day, he set out into the nearby forest to cut trees. He sold the woods and earned his living. He earned just about enough to make a living, but he was satisfied with his simple living.

One day, while cutting a tree near a river, his axe slipped out of his hand and fell into the river. The river was so deep and there was no way he could get it back. He became very sad and prayed to the river Goddess. The river Goddess appeared in front of him and asked, “What is the problem, my son?” The woodcutter explained the problem and requested the Goddess to get his axe back.

His honesty was rewarded and the Goddess gave him all the three axes.

When the woodcutter went home, his neighbour saw the three axes and became curious. He hid near the window to hear how he got the golden and the silver axes.

He went to that river, threw his axe in the river and prayed to God. The river Goddess appeared and was ready to help this crying man too. She pulled out a gold and a silver axe. He was a very greedy man and wanted to be rich without any work. He happily nodded and took both the axes.

The Goddess became very upset and angry and as he moved ahead with both axes, the axes turned into vicious snakes. Somehow he saved his life and ran without his axe, the only one he had and the only source of his living too.
Coming out of the story, we face similar situation very often. Mr X is true in his resume, gets the job and the reward is that he keeps it and always keeps rising and shinning in his career. 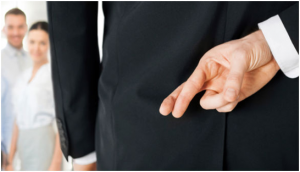 There is Mr. Y, who has lied in his resume. He wanted a job real bad, but was not ready to struggle to get a job. He felt lying on the resume is the best option, no one will find out, anyways!

Absolutely no! A loud and clear answer to all the lies in the resumes are – Background Verification. Now, Mr. Y can be in one of the two situations –

 His lie is uncovered immediately, well he gets blacklisted from the organization and its sister concern. Or,

 His lie is not caught immediately somehow, but after few years, his lie gets caught. Trust me; this is the worst situation to be in. You have made a name and standing in this organization, and all of sudden you lose all your credibility, because of the lie in your resume. You are asked to leave on an immediate note. What a shame!

There is no third situation. Ever! It has happened and it will happen to anyone who lies in their resumes! Background verification hits strong and when it hits, it gets really difficult to be back on your feet. You have to compromise with whatever little is available, if at all it is available though!

Let’s be true in our resumes, however difficult is the situation. It’s been rightly said, ‘when the going gets tough, the tough gets going!’ What say!